Friends of the Earth NL: “Shell has to put its money where its mouth is” Oil and gas giant gambles on CO2 compensation but does not invest in it 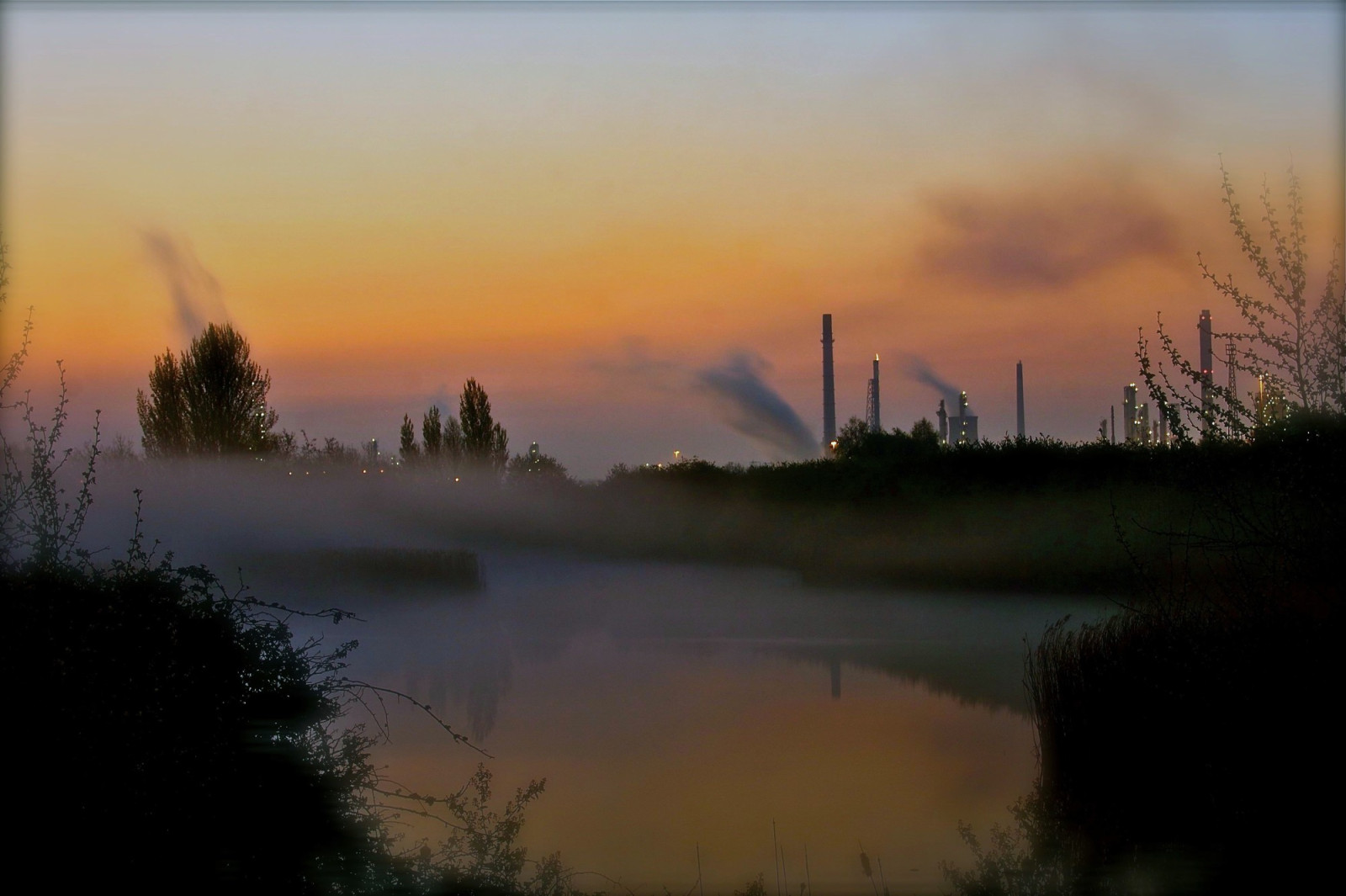 Friends of the Earth Netherlands: “Shell has to put its money where its mouth is”

AMSTERDAM, February 11, 2021 - Friends of the Earth Netherlands (Milieudefensie) notes Shell will continue to invest more than 80% of its capital in oil and gas in the upcoming years, while investments in renewable energy are lagging far behind. Shell seems to want to compensate for its CO2 emissions mainly by significant forestation projects and CO2 capture and storage (CCS). Milieudefensie is critical of this approach. Director Donald Pols: “In this way, Shell's CO2 emissions can continue to rise. Only if emissions decline in absolute terms can dangerous climate change be prevented.”

Shell is not changing track
This morning Shell appeared to increase its ambition to net-zero by 2050. However, the company fails to set itself hard targets, and focuses on a relative decrease and mainly pursues CO2 compensation. Donald Pols: “At face value, it appears positive, but in reality, no significant changes have been made compared to the previous policy. The global climate goals demand a rapid, absolute CO2 reduction of 45% by 2030. Only then will Shell play its part in preventing dangerous climate change.”

According to Pols and his team, there is something else noteworthy about the ambitions of the oil and gas company. Pols: “Shell presents CO2 compensation as the solution, but Shell's investments in this are not proportionate to the CO2 capture and storage that Shell deems necessary. Therefore we say:‘Shell put your money where your mouth is.”

Old versus new strategy
This week Milieudefensie published the report ‘Green words, fossil actions’* in which the current ambitions and investments were compared to the goals of the Paris Agreement. Milieudefensie found that the company did not invest the planned $6 billion, but only $2 billion on renewable energy. Moreover, the company's absolute CO2 emissions did not decrease but grew by more than 5%. Since Shell's new strategy seems more or less a continuation of the existing one, according to Milieudefensie, this shows that today's promises are certainly no guarantee for an actual turnaround in the oil and gas company.

Core activities are the litmus test
In Milieudefensie's view, Shell's nine core positions are a good indicator for assessing the company's intentions. The Milieudefensie report shows the oil and gas activities in those nine regions will increase in the coming years. CEO Van Beurden confirmed the important position of these areas during his presentation. This is not only another affirmation of Shell's fossil direction but also painful in light of the recent court ruling on oil spills in Nigeria. Nigeria is one of the nine core positions and Van Beurden shifted responsibility for the daily oil spills in the Niger Delta to rebels and sabotage once again, despite the court ruling that Shell is responsible.

Climate case
Milieudefensie demands an absolute CO2 reduction of 45% in 2030 (compared to 2019) in its climate case against Shell. With today's announcements, Shell will not achieve that. Shell's 45% net. reduction in carbon intensity by 2035 leads to believe that Shell is taking the demands from Milieudefensie seriously. But to achieve the climate goals, an absolute reduction is needed as quickly as possible. None of the new announcements currently move in that direction. The billions of investments in oil and gas are diametrically opposed to the claim of Milieudefensie and 17,000 co-plaintiffs. Donald Pols: "We have every confidence that the judge will hold Shell wholly accountable at the verdict on the 26th of May”.